How building up top can save you money 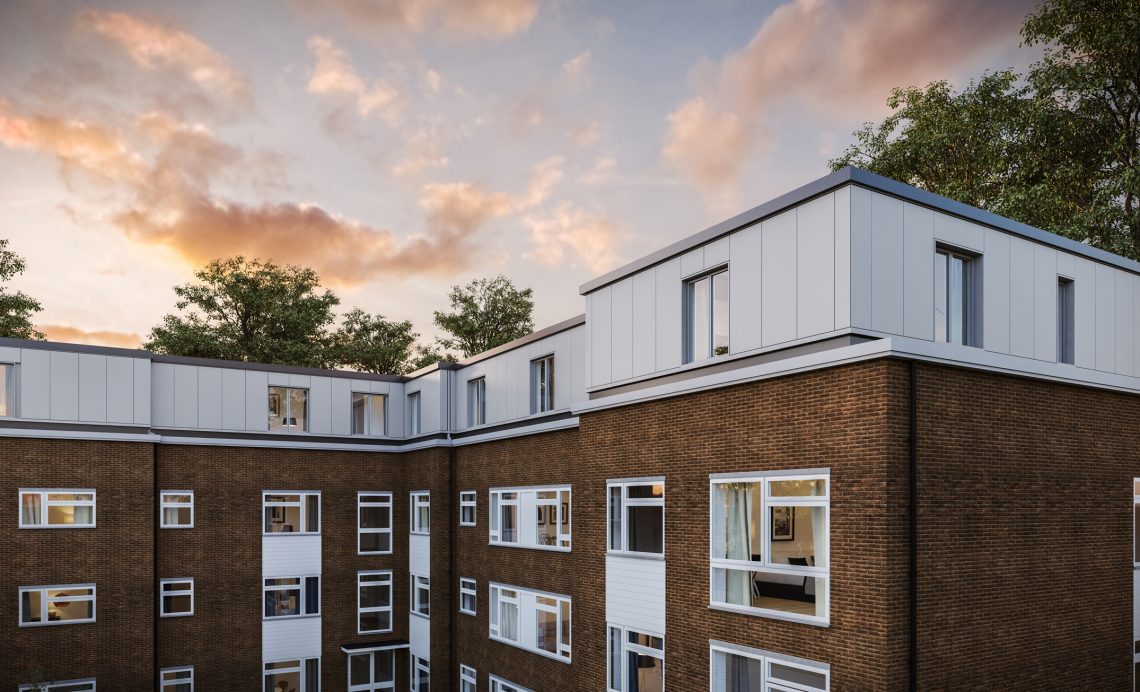 Airspace development can help not only with London's housing shortage but also has significant benefits for leaseholders.

Compared to many other global cities, it may be surprising to learn that London actually has relatively low density housing, although along with the rest of the UK it still faces a chronic housing crisis. There is a lack of land to provide the right type of homes in the right places; through unlocking the ‘airspace’ or ‘air rights’ above existing buildings however, developers like Fruition Properties can provide an innovative way of delivering much needed housing by adding additional storeys.  Airspace development also has another significant benefit, leaseholders can save money as improvement works and repairs to their existing property can be funded without the need to dip into sinking funds or via increased service charges.

Fruition Properties has been delivering these innovative properties since 2004 and can help all stakeholders benefit from airspace developments. By working in collaboration with the freeholder, be it a single entity or collection of leaseholders, the future of a property can be safeguarded thanks to a development partnership or sale of the air rights, allowing for costly repair and improvement works to take place.

Felicity Larner was one of 11 leaseholders in the tired 1970s block who collectively owned the freehold. Prior to working with Fruition Properties, they were faced with a tricky predicament as the building was falling into decline. They needed to find over £10,000 each to replace the block’s roof and to carry out essential work but with one of the leaseholders having recently retired and several other financial commitments at play, they would have either had to remortgage their properties to pay for the works or sell altogether.

After considering the options, they came across the concept of air rights. Felicity says: “As you can imagine, none of us wanted to have to remortgage or let go of our homes, so this seemed like a viable solution. We met with a number of developers, however Fruition Properties stood out. They had a track record of similar projects and more importantly were realistic with what could be achieved – they didn’t overpromise on how much we would likely receive nor on the level of improvements that could be delivered.” 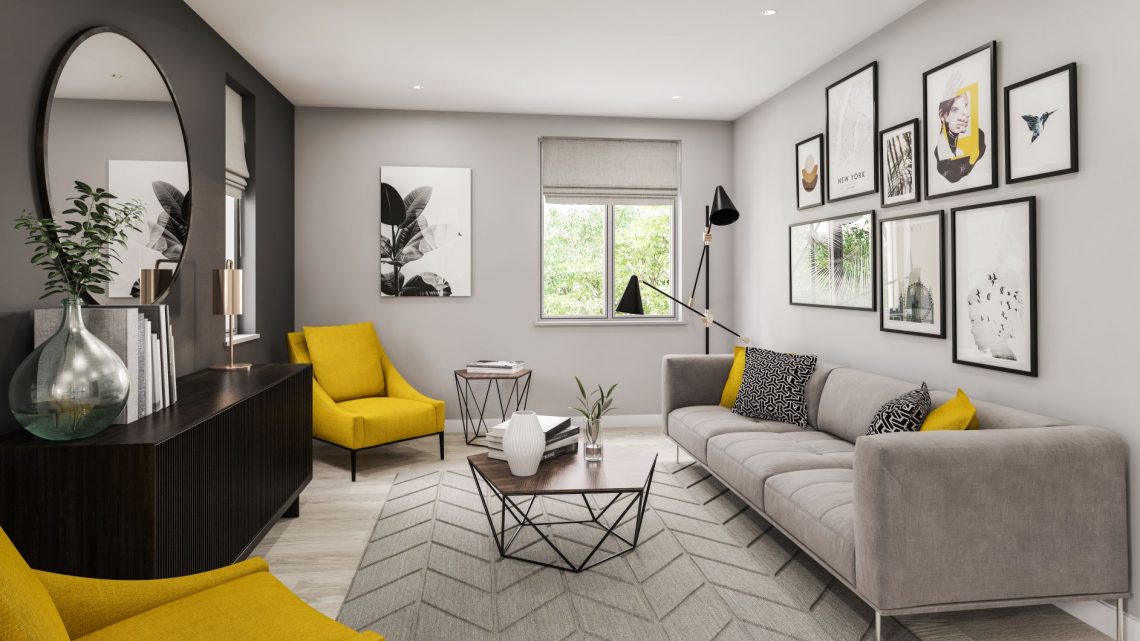 CGI of interior of The View, Putney

Following the necessary agreement and permissions being secured, Fruition Properties entered into a build programme of just 32 weeks, made possible thanks in part to modern timber frame construction, which also had the advantage of keeping disruption to a minimum. An additional four new apartments were created on top, along with the vital repairs to the existing block and some additional work.

Felicity adds: “It’s a win- win situation for us as the freeholder and the tenants who currently live here. With the funds from the air rights sale, we have been able to repair and upgrade the block significantly. Each home is better insulated and there are now more parking spaces and better landscaping, which has created a nice environment and improved the overall value of the properties both in terms of sales and rental values. The addition of the four new apartments also means the service charge has been reduced as the costs are shared with the additional new leaseholders who save money.”

“Despite it seeming like a complicated process when we first heard about it, it has been straightforward with Fruition Properties being incredibly helpful throughout. There has been some minor disruption, as you can imagine with any building project, but it has been carefully managed and is well worth it considering that we know the building is now in good shape for the future.”

Helping leaseholders like Felicity realise the Airspace potential of their property and save money has allowed them to repair the roof and upgrade the block for both tenants and leaseholders – a clear benefit to all parties involved.

Fruition Properties are always looking for development opportunities across London with or without planning permission. If you have a land or air rights opportunity, please contact our land acquisition team.

This website uses cookies to improve your experience while you navigate through the website. Out of these, the cookies that are categorized as necessary are stored on your browser as they are essential for the working of basic functionalities of the website. We also use third-party cookies that help us analyze and understand how you use this website. These cookies will be stored in your browser only with your consent. You also have the option to opt-out of these cookies. But opting out of some of these cookies may affect your browsing experience.
Necessary Always Enabled
Necessary cookies are absolutely essential for the website to function properly. This category only includes cookies that ensures basic functionalities and security features of the website. These cookies do not store any personal information.
SAVE & ACCEPT