Modular housing: positive signs, but there are still hurdles to overcome 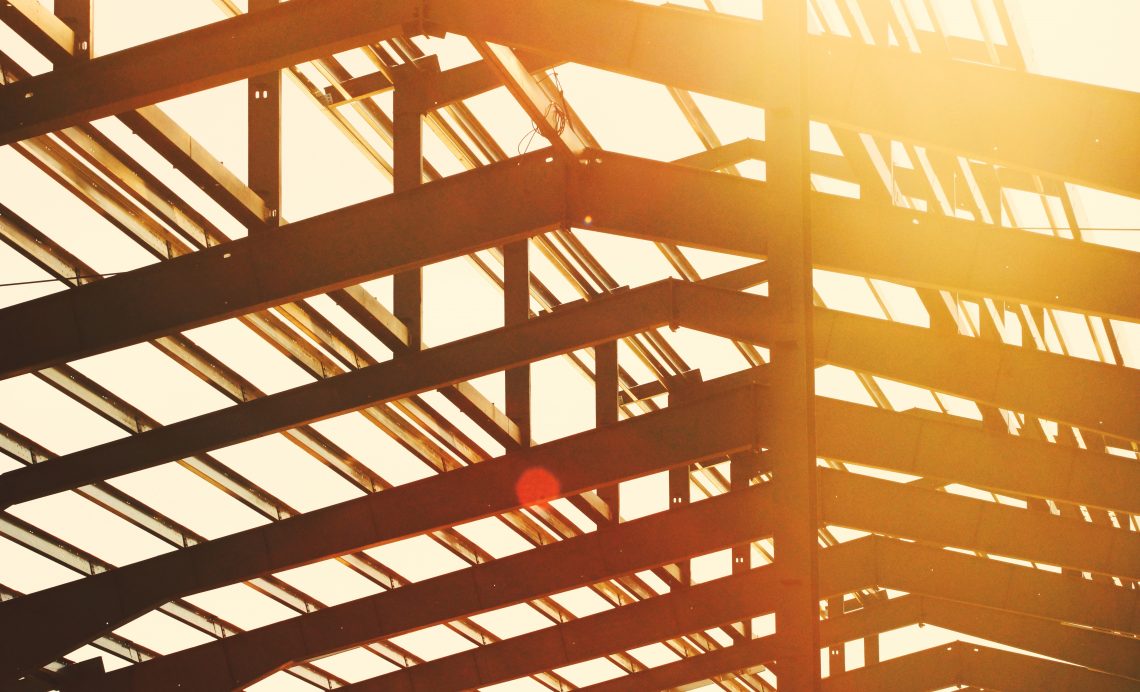 Mani Khiroya, managing director of Fruition Properties, shares his views on the progress of modular housing in a recent article for Development Finance Today.

At the end of 2019, the government announced industry veteran Mark Farmer as its new independent champion for modern methods of construction (MMC) — a hugely positive move and a sign of its commitment to looking at solutions to the housing crisis.

A large and highly discussed part of MMC is modular housing — and while it has potentially vast benefits, there are still a number of challenges for developers in practice, particularly SMEs who won’t have their own modular factories, like Berkeley Group, nor the endlessly deep pockets to fund off-site construction given a lack of lending solutions in this space.

Looking at the positives, there are many advantages associated with modular construction. Given the rapid nature of the build in comparison to traditional methods, far more housing can be built in similar timeframes, while carbon footprints and wastage of materials are reduced, as well as disruption to surrounding residents. Contrary to common belief, the quality of product is far greater using modular construction, given most of the building takes place in controlled and purpose-built environments. Modular construction also offsets the looming issue of construction worker shortages after Brexit given the rollout of the government’s points-based immigration system and ensures greater health and safety of staff.

Indeed, student accommodation, build-to rent and the hotel sectors are areas where modular construction has already made a big impact, primarily due to homogenous layouts and the assembly line manufacturing nature. Not to mention that quicker delivery allows for swifter occupation and, therefore, swifter returns on investment, which is particularly relevant when working on rooftop airspace developments.

Yet, there are many challenges developers are faced with when trying to adopt modular construction to build homes, raising questions over the viability of it as the ‘magic bullet’ solution to the housing crisis. Practical challenges include the small number of reputable modular manufacturers to take on projects in the first place and, once built, the transport costs associated with delivering units to site. Cost efficiencies are also highly dependent on scale, making modular projects worthwhile for large-scale construction only. More significant, however, are funding issues, stemming largely from our risk-averse banking system. 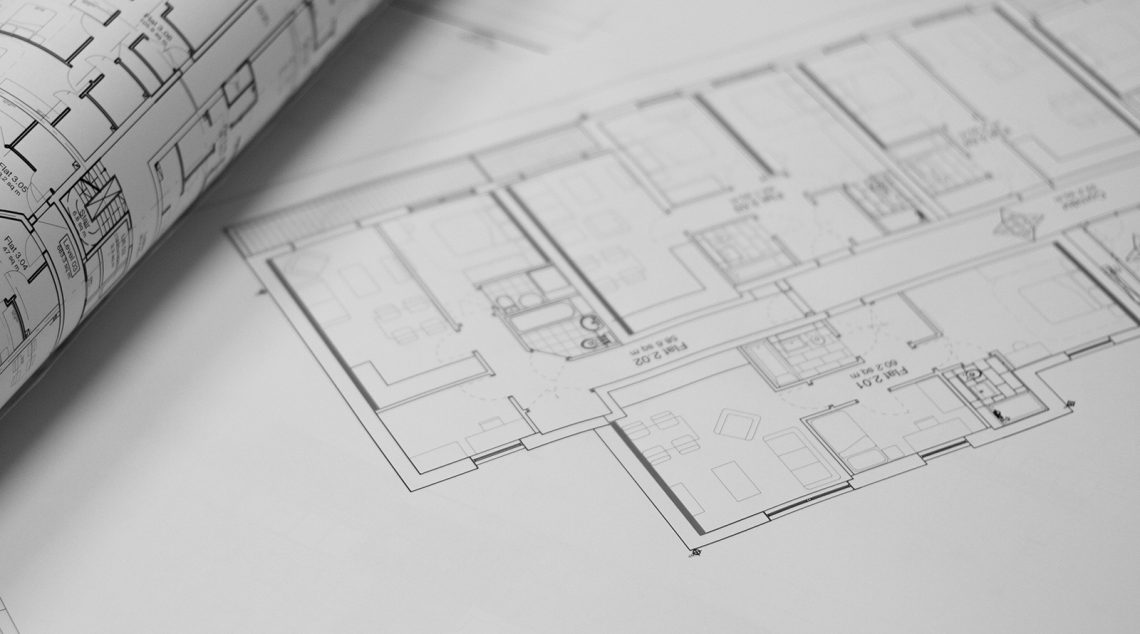 First, modular housing has a weak security package. With a traditional build, the lender has security over the site upon which construction is occurring and as works go on, value is added to it, giving the lender increased comfort to release funds. By comparison, since works are taking place off site through modular construction, they are not adding value to the site and, therefore, lenders are unwilling to advance loan money, which poses a significant upfront investment, in the case of default. This also creates the added risk that a considerable proportion of the development’s delivery lies in the hands of a single subcontractor. Should that subcontractor not be able to deliver, for example, by going out of business, then there is the difficulty of procuring materials and having to find an alternative modular contractor to adapt their factories to that specific build.

There is also uncertainty around whether mainstream mortgage lenders will provide mortgages for homebuyers to purchase a modular home, as it is still in its relative infancy from a residential sales point of view. As a result, this perception deters some developers and development funders alike since they falsely believe the sale of the units is not a given.

However, the tides are slowly shifting and it has been reassuring to see a couple of lenders taking more of an active interest in modular housing. Although, given the sheer scale of the housing crisis, there should be more urgency and a concerted effort to make lenders and developers more comfortable to hasten the adoption of modular construction. Accreditation schemes such as the Buildoffsite Property Assurance Scheme (BOPAS), alongside fostering a greater industry understanding of modular housing, will help to encourage lender confidence over the potential risks and issues associated with this burgeoning sector.

Whether modular housing proves to be ideal or idealistic in addressing the housing crisis will depend greatly on the effort that the entire sector, including governing bodies, makes in tackling issues, and the speed at which they address them. Ultimately, there needs to be coordinated effort from the government, the financial services and construction sectors to address issues, fill knowledge gaps and develop standardised procedures to overcome barriers.