Planning in the public and private sectors 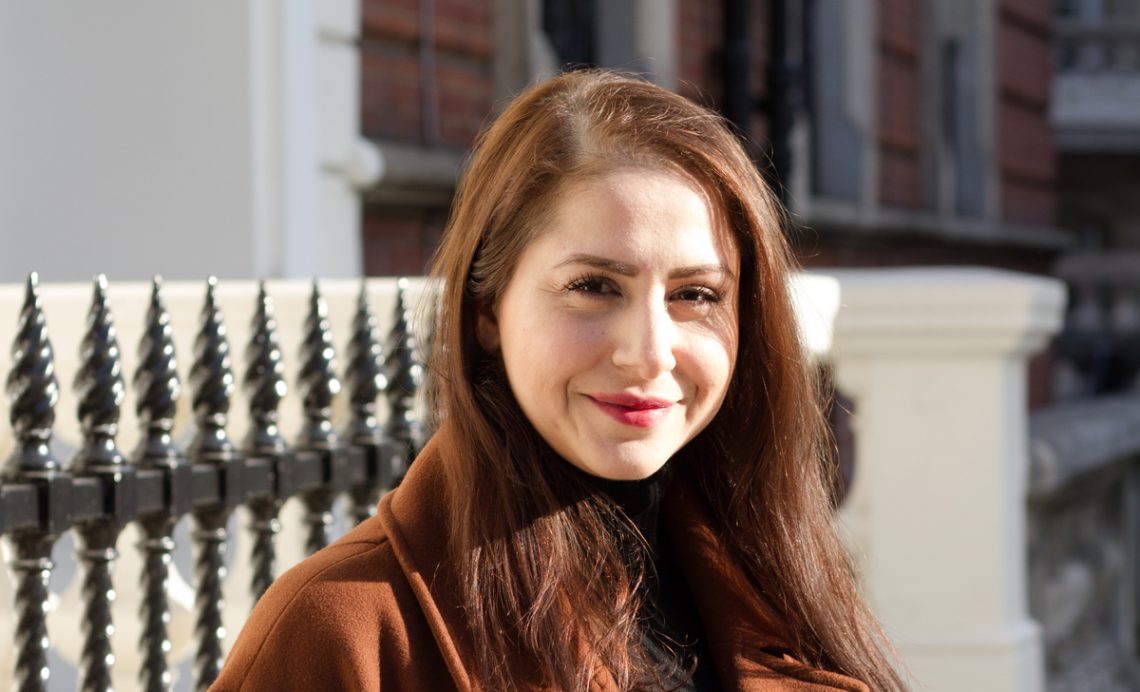 Planning Associate Bissan Zamzam, formerly of Southwark Council, talks about the planning lessons from the public and private sectors.

There remains a general perception amongst the public and within some planning departments – I worked at three of them – that developers have infinite pots of money to throw at projects and that planning delays are part and parcel of the game. This is not reality – certainly not for the smaller developers. The current landscape, with the increasing cost of going through the planning process, spiralling build costs, increased competition and a slowing London sales market, means that every penny and second counts, particularly for SME developers who collectively are the key to solving our housing shortage. This is particularly a problem in Council’s where the assessment of services is outsourced to external consultants, time is at the essence for small developers but for an external consultant it’s all about case load – there seems to be a mismatch in making decisions within the statutory determination period set by government and how this actually is applied by statutory consultees.

Having now spent considerable time in the private sector working for an SME development and construction company, following a start in public sector, my view is that most junior council planners would benefit from work experience at a private entity. On the one hand, they are fresh out of university, well-read and clued up on planning case law but fundamentally lack a true understanding of how the organisations behind the applications that they are processing operate. This work experience would open the eyes to budgets, land appraisals, stakeholders and how a seemingly simple delay in planning can be hugely detrimental to a company’s growth potential and ability to deliver new homes. This would provide invaluable knowledge and perspective that could be taken back to the planning departments, heralding a potential step change in dealing with applications and a more joined up approach. This seemed to be the case on one of my recent projects in Crimscott Street, Bermondsey, the planning officer understood the commercial aspect of making a decision as quickly as possible, although still delayed, this was a better scenario than what I have seen in other projects.

There is also a case for widening the planning consultation process, which is isolated to just the immediate neighbourhood affected and generally acts as a brake on development.  If we are to successfully plan for the future, as the New London Plan dictates, we should not only consider current residents – but potential future residents. We plan for the future with things like flood risk, energy usage and climate change, yet we don’t consult those who want to live in an area but can’t afford to unless housing delivery increases significantly.  I am not saying we should freely open up consultation between councils – but there should be some flexibility and a more cohesive approach, perhaps based on past trends and expected patterns of migration and demand across London.

On the plus side, through the New London Plan, the Government appears to be prioritising smaller sites, which is news to the ears of SME developers for whom these sites are ideal projects. Time will tell if these policies trickle down and are effectively rolled out at borough level.

Ultimately, councils should adopt a collaborative approach and look at how they could work more closely with all developers, perhaps through cross-sector steering groups, better education and a wider roll-out of the planning performance agreements – we have the same interest in delivering the best housing possible as quickly as possible. On delivery, there has been much in the press about land banking recently – but the reality is that SME developers simply don’t have the funding to sit on sites and want to accelerate the pre-construction design and condition discharge phase as much as possible to get on site. They are here to deliver.

Bissan project managed the planning application for our development in Bermondsey on Crimscott Street. The new scheme, which has recently be granted approval by Southwark council, will provide 55 apartments and over 20,000 sq ft of commercial office space.