The unintended end of airspace development? 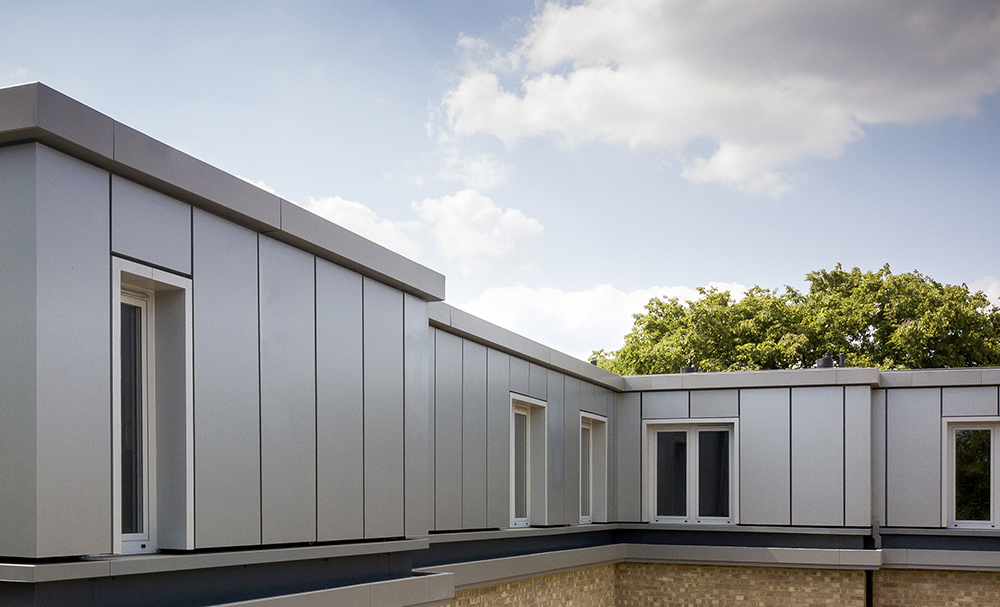 The government’s recently published legislation following the ‘Building a Safer Future’ consultation signalled many welcome changes that should strengthen our building safety regime.

Improving the Fire Safety Order for existing buildings through the Fire Safety Bill is positive and reflects our experience of old buildings which are unsafe by current standards. This naturally aligns with the aims of airspace development, owing to the upgrade works to the whole building that takes place when developers add an additional storey.

However, just two of the new changes could spell the end of airspace through unintended consequences, something at odds with Robert Jenrick’s recently published permitted development right allowing upwards extensions on existing buildings.

The consultation paper proposes to lower the ‘18-metre height threshold to at least 11 metres’ for the ‘current ban on the use of combustible materials in the external walls of high-rise buildings’. This is likely to be brought in via an amendment to Regulation 7 which is an absolute requirement for non-combustibles (what we call ‘A2-s1, d0 Euroclass or better’). The practical effect of this is that only mineral wool insulations are likely to be allowed and the vast majority of existing building stock will not comply with this requirement.

When it comes to airspace, Regulation 7 is not usually applicable due to FAQ (1) of the Building (Amendment) Regulations 2018, however, this exception only applies when the building was already a ’relevant building’ prior to the development. Thus, if the airspace development pushes it into a new threshold, adding a storey above 11m when it did not have one before, the development will need to comply. This will effectively illegalise airspace development on the vast majority of four-storey buildings (apart from the few exceptions that use solid wall construction), while buildings that are already over four storeys will be exempt.

Amendments to Approved Document B

The second change comes via amendments to Approved Document B stating that ‘blocks of flats with a top storey more than 11m above ground level should be fitted with a sprinkler system.’ This means that any airspace developer will require access to the homes of every existing leaseholder which will not only cause disruption to residents, but means that residents can be held to ransom with just one owner being able to stop an improvement project which the vast majority of the block supports. Although there have now been two circulars that suggest that alternatives will be considered, most Fire Engineering firms and Approved Inspectors we consulted with were not aware of this as a potential solution and there is no clarity on the alternative ‘additional protection’ that would be required.

These changes threaten to unintendedly end airspace development and mean that residents are stuck in buildings that might have been compliant at the time they were built but would not get sign off under today’s regulations, rather than allowing them to benefit from upgrade works that accompany an airspace project.

Given the greater burden placed on the building owners and managers by the updated Fire Safety Bill and new regulatory regime for Accountable Persons, airspace development offers an excellent way to release value thereby covering the cost of the works required to make the building fire safe – which should always be the number one priority.

Experienced airspace developers are well placed to advise on the extent of the safety works required and can project manage them, working hand in hand with residents, owners and industry-leading fire engineering firms to come up with a detailed Fire Strategy. Often this includes upgrading the building’s alarm systems, removing or encasing potential combustible material in communal areas, installing fire doors and installing fire-fighting shafts for larger developments.

The unintended consequence of this legislation is that residents are stuck in buildings that are less safe than they would otherwise be, with costs that they would not otherwise have.

We hope the government will take this into consideration when implementing the new legislation, particularly when it has otherwise been so vocal about encouraging airspace development.

The Article first appeared in PCB Today on the 17th September.