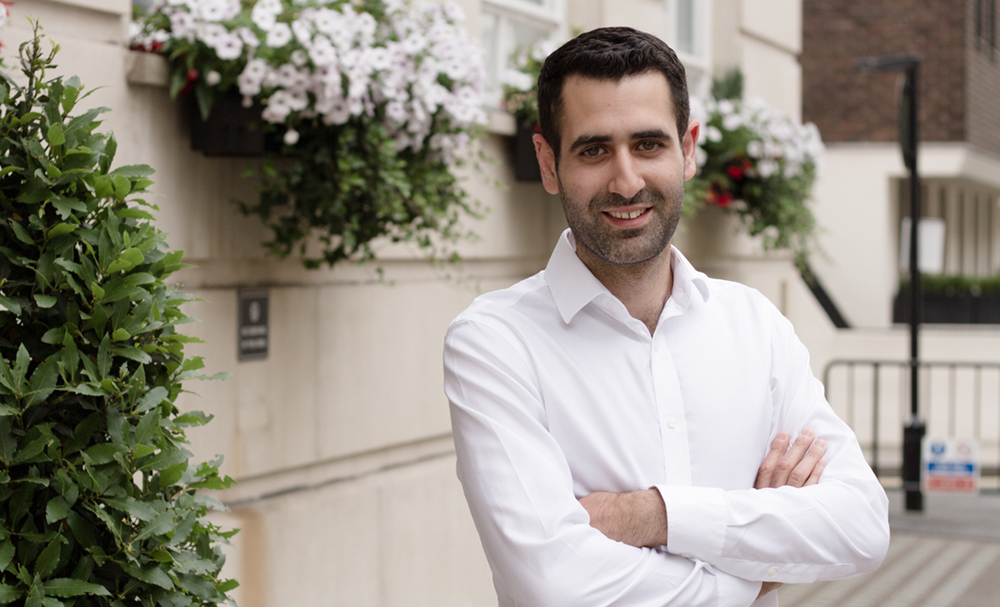 As London faces a chronic housing and land shortage, ‘airspace’ or ‘air rights’ developments above existing buildings provide an innovative way of unlocking potential to deliver much needed housing in dense areas.  In many instances, the freeholder and developer may first enter into an option agreement, allowing the developer the time to achieve planning for a proposed single or multiple dwelling before formally acquiring the air rights.

As well as providing new homes, these developments can also bring about significant improvements to the existing building by allowing the freeholder to re-invest some of the money they receive from the acquisition into communal areas, which they otherwise would be unable to afford.  Such improvements could include works to the landscaping, communal doors, windows, electrical and fire systems within the building. Not only does this provide a better environment for current residents but it is likely to cause uplift in value in the long run, creating a more valuable asset.

While effective communication and relationship building are paramount to all development projects, this is amplified when it comes to airspace as there are people already living below. While we aim to minimise disruption through a carefully planned build programme, honest communication with residents goes a long way. While the freeholder, be it one entity or a collection of people, has bought into the project, in many cases it is not actually them living there and as such, the current residents are the ones who need to be kept informed about what is to come.

At our current project in Putney, we are creating four apartments on top of an occupied residential block, working to a 32-week build programme. This commenced after a detailed structural survey had been undertaken, ensuring that the existing block can physically cope with the additional homes. This was followed by peeling back the initial roof layer, allowing for necessary remedial works such as the removal of asbestos, which is more likely to be found on blocks of a certain era.

In this instance, timber frame construction has proved to be most suitable, as it is robust, sustainable and can be erected quickly, allowing the overall build to progress faster. Modular construction continues to grab the headlines but at present, my view is that it remains better suited to large scale sites in rural areas with more space.

Once the new shell is up, we can cut through the existing roofline, providing access to the core of the building, allowing both physical access and the connection of services. In the case of this Putney project which is mid-rise with no lift, we are extending the existing stairwell, however, lift shaft extensions are not unheard of – but they are extremely costly.

From here, the project effectively morphs into a more straightforward development project, with the usual programme of works, finishing with the interior fit out. Simultaneously, the aforementioned improvement works to the existing block can take place. Cue happy existing residents – and a warm welcome to the new residents moving in above them.