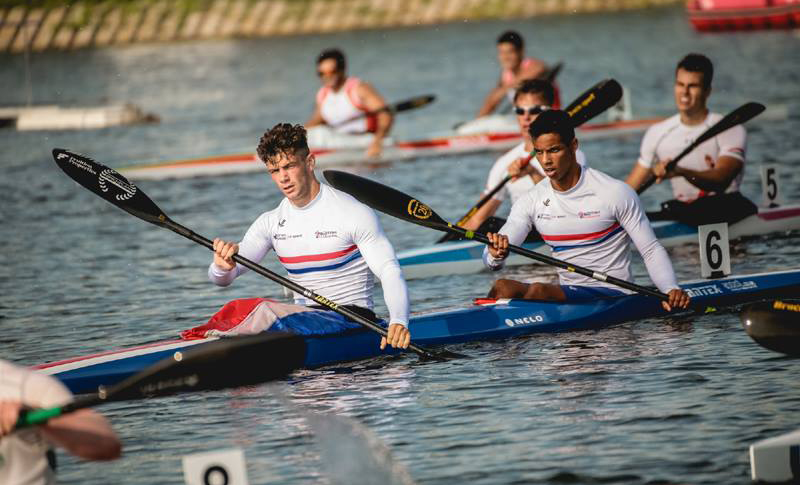 Trevor Thomson, 18, from Ealing, is currently third fastest in the world for the Junior Men’s K2 200m discipline, with Fruition Properties’ sponsorship enabling him to have costly new equipment including new paddles, kayak, training kit, plus attendance at essential training camps, as he sets his sights on inclusion in the Olympic team at Toyko 2020 and the subsequent 2024 Olympics where he will have a chance to compete as a senior team member.

Hoping to follow in the footsteps of Team GB’s Liam Heath, who won gold and silver medals at Rio 2016 and is now Britain’s most successful Olympic athlete in this field, Trevor has excelled over the past year, including maintaining the K2 200m u18 championship title at the National Championships, plus winning silver and bronze medals for Team GB with his partner at the recent Junior European Championships and the Junior Worlds in Minsk, Belarus.

Mani Khiroya, Managing Director of Fruition Properties, comments: “British sport is now firmly in the limelight following our second place overall ranking in Rio, with Liam Heath leading the way in the kayaking disciplines. We are delighted to help support Trevor, a promising young talent, and we look forward to following his journey to Tokyo 2020 and the 2024 Olympics.”

We look forward to bringing more details on Trevor in the near future.